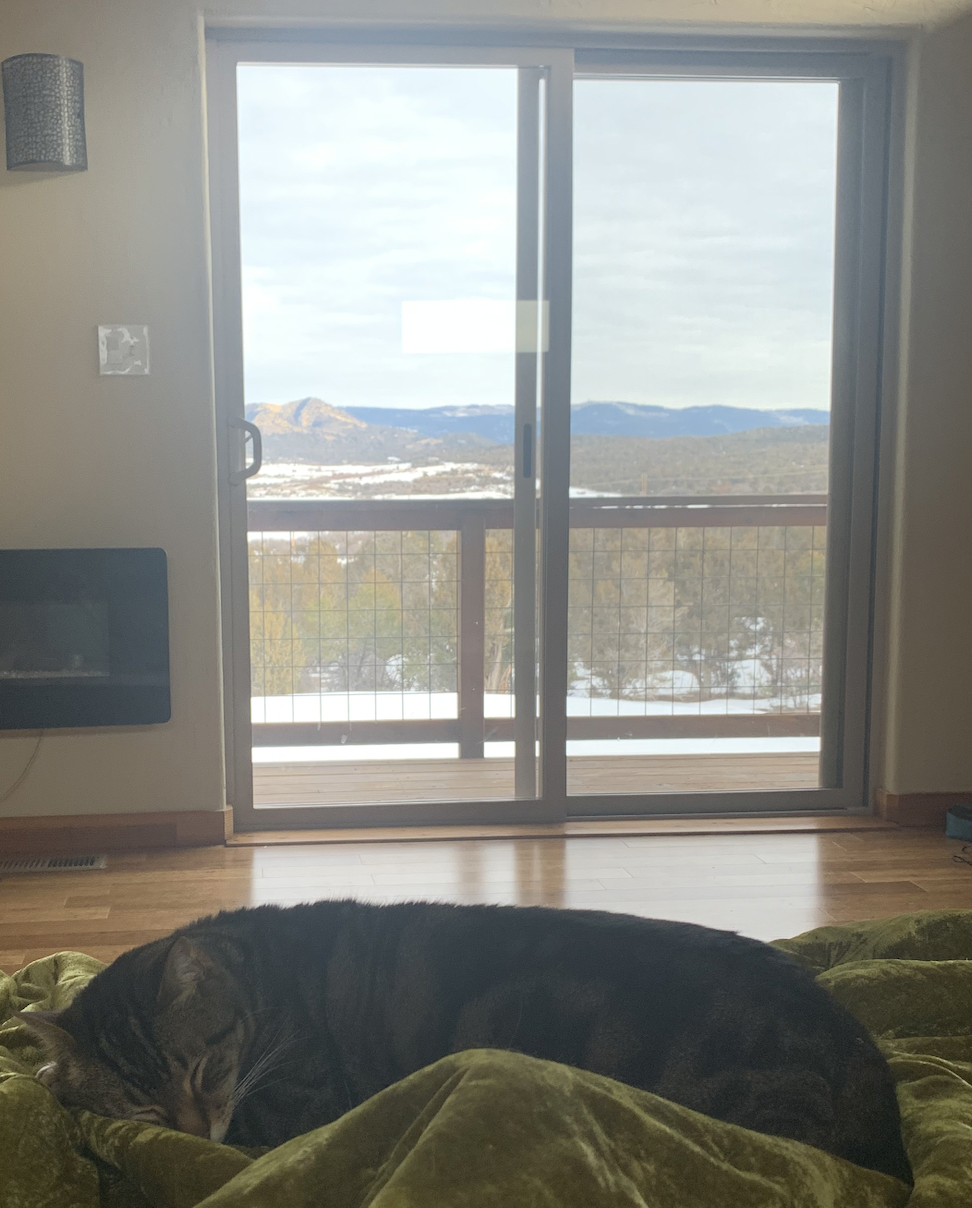 Welcome back to Part 2 (Part 1 found here) where I discuss some "How" tips for implementing your Action Plan.

Last year, one of my goals was to meditate daily, meaning I needed to make it a habit.  In fact, I went one step further and decided to create a whole BIG morning ritual that would make me feel both happy and healthy at the start of the day. Yes I, a self-proclaimed non-morning person, set out to create my own 2-hour badass morning routine that everyone else could be jealous of (ha!). I wanted a routine where upon completion I would feel like Superwoman, primed for whatever the day threw at me. (And as someone who worked from home, I really needed a way to signify the start of the work day.)

To do this, I took advantage of "habit stacking." Knowing that it's much easier to add a new habit if you associate it with a habit you've already established, I first listed out my current morning routine (read: random set of habits I had semi-established as a morning routine.) Then I figured out where it would make sense for me to fit in the new habits I wanted to add.  For example, I already had a habit of going on a walk in the morning and eating a healthy breakfast. So I decided that after my morning walk but before eating breakfast, I would plop down on my couch and meditate. Ta da! New habit formed.

Then I decided that after eating breakfast but before I allowed myself that first cup of coffee, I would go to my bedroom and get dressed for the day (even if this just meant putting on a different set of workout clothes). Then while I'm there, I made sure to do my morning hygiene (brush teeth, wash face, moisturize, etc.), say my mantras in the mirror (and sometimes feeling like a cornball) and make my bed. I also did this all while listening to my favorite BBC 1XTRA radio show. If you associate new habits with your current ones and ones you already enjoy (another Atomic Habits trick), they have a better chance of sticking and you're more likely to remember them. Even still, I wrote down my morning routine and then practiced it daily.

Some additional advice for creating habits and routines, especially in the new year when we're trying to accomplish alot of things at once: Be patient with yourself and the process. If you're trying to create a new routine, you're probably not going to go from 1 step to 15 steps in one day. Take time to figure out what works for you. Maybe working out in the morning sounds like torture. Maybe you'd rather do ANYTHING but meditate! I get it. Don't lock yourself into something just because someone else is doing it that way.  In fact, I advise you NOT to read those "what successful CEO's do in the morning" articles. All that does is steal your joy and make you feel bad. Heck, I moved to Colorado over a month ago, and I'm still trying to figure out a morning routine that works for me. I'm taking my time because I know it needs to be enjoyable and easy, or I won't stick with it.

Same thing with resolutions. I know many people have the urge to rush through their resolutions, so that they can gleefully announce them to the world via Twitter on January 1. Bump that. Take your time. I'm still mulling over my 2022 resolutions, and it's almost February. Why? Because I'm committing to working on these goals for AT LEAST one year. I need to make sure they are actually what I want to accomplish, and that I've resolved to work on them. (Sometimes your mind tricks you.) Remember, you have to make the decision!

Can we normalize announcing resolutions in late January (or any part of the year for that matter)?

And finally, give yourself grace. When you forget one step of your routine or forget to practice a habit, don't sweat it. Pick it back up tomorrow or later in the day. My morning routine currently says I should meditate after I journal. Well some days, I totally get sidetracked and end up meditating when I come back from my morning walk. All good. Last year, this probably would have frazzled me. (Living with someone else teaches you to be flexible.) And a final FINAL point, go read Atomic Habits!! That book has literally changed my life and hopefully will for you too! 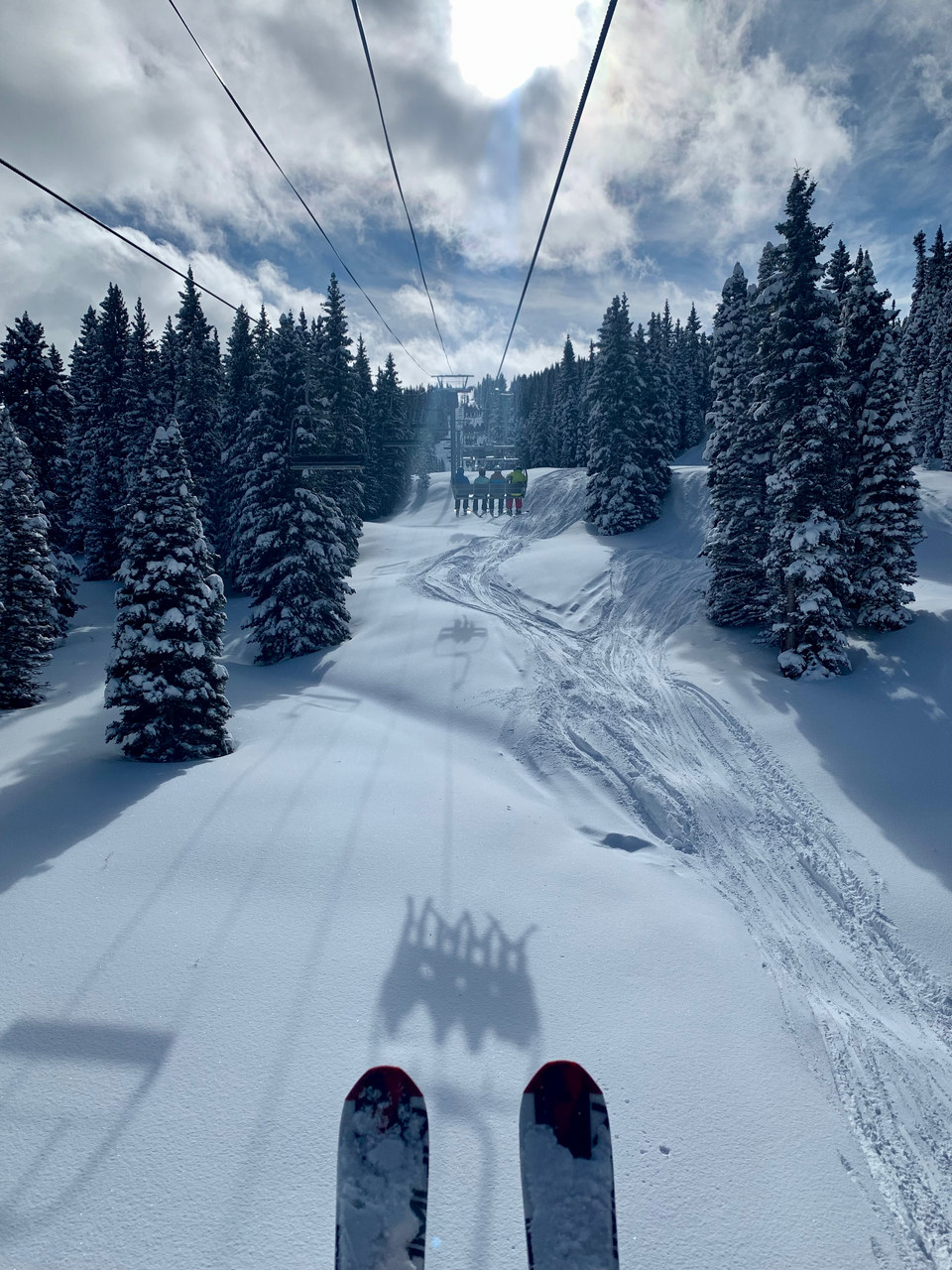 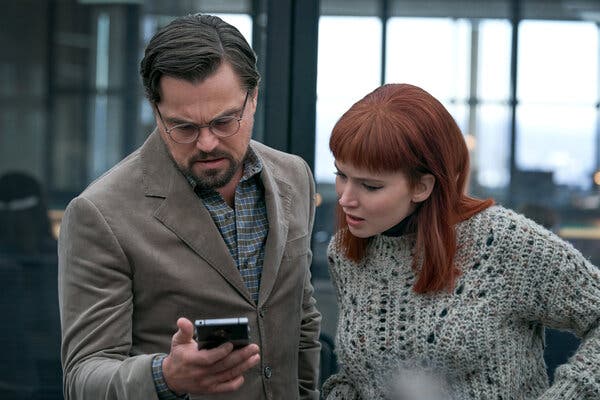